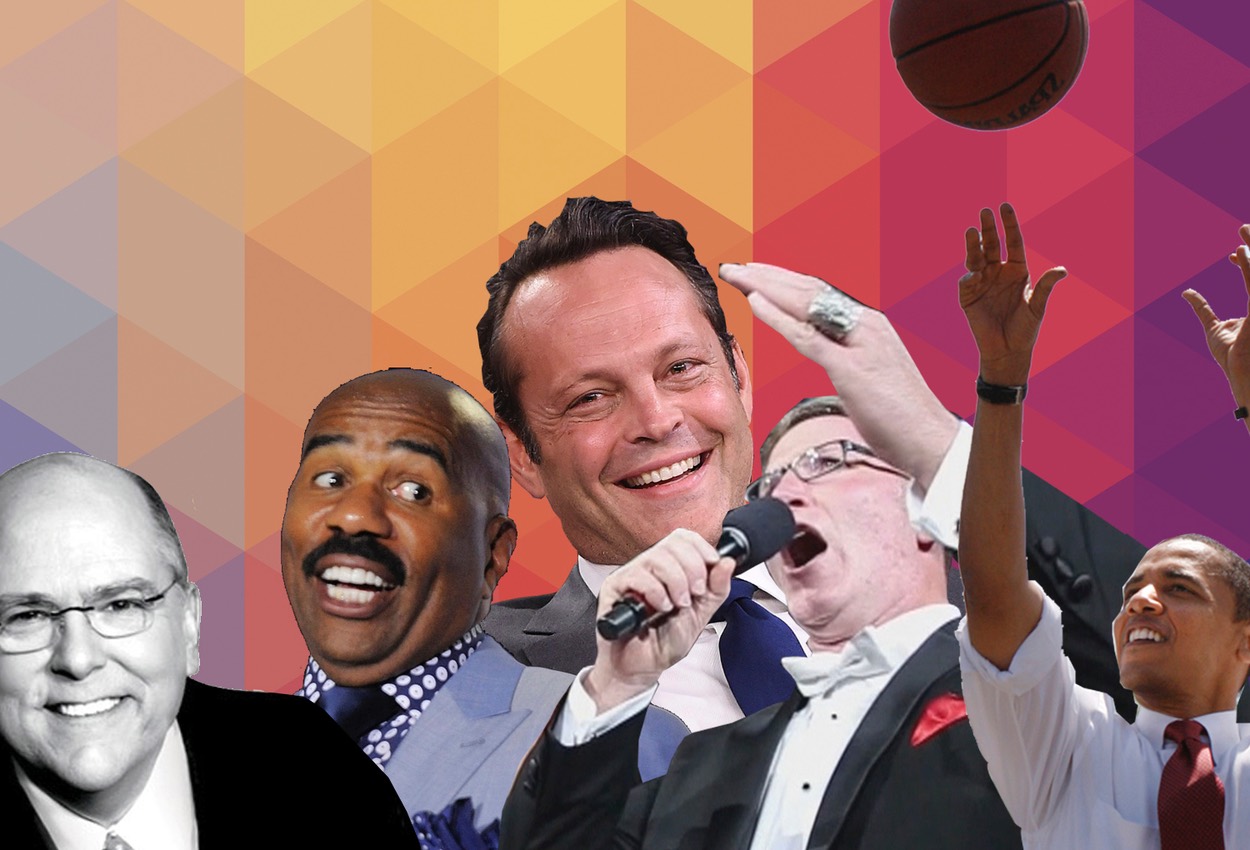 The lifestyles of the rich and particularly the famous have always been of interest to the general population long before the internet and modern-day technology came about.  Think way back to the days of 17 and People Magazine.  Oh, they still exist?

Well, that being said, celebrities used to have a chance at some privacy… Now, not so much. Everywhere they go, they are one swipe and and eight clicks away from having their photos posted all over the internet for the world to see. Suffice it to say, a little privacy is a luxury to celebrities these days. Even the local weather man can’t go to a restaurant without some corny forecast joke from the waiter.

Speaking of the weather man, Chicago’s WGN weatherman is first up in today’s edition of ‘Celebrity Roof Decks’, where we dive into the personalities and lifestyle demands of local celebrities and suit ’em up with the perfect outdoor hideout.

1. Tom Skilling – Obviously, Tom needs the most climate-friendly gadgets a person could ask for.  He knows when rain and snow are on the way, and he’s not about ready to let that get in the way of his happy hour.  We’re thinking a retractable rain-proof shade structure with heat-lamps throughout might do the job.  It’s called ShadeFX and it’s the best way to take the indoors outdoors without sacrificing everything that’s great about the outdoors.

The retractable ShadeFX puts you in control of your climate

2. President Obama – Word has it, the commander in chief will be sticking around D.C. for a little while after he leaves the white house, but he’ll always truly be a Chicagoan in our hearts.  And when he does return, we have the perfect thing in mind for his outdoor space when he needs to blow off some steam…

It’s no secret that Barack Obama loves the game of basketball, plus Michelle is always saying, “Let’s Move!” seems the only option is a complete sports court for the First Family.

3. Steve Harvey – Survey Says… this guy claims to be one hell of a griller.  Well he’ll have no excuses if he has himself the best grill on the market.  Hard to argue against Kalamazoo’s finest: The K1000HB Hybrid Fire Built-In Grill.  Even if Steve is crappy at grilling, this beauty will help tell a different story.

The Most Luxurious Grill on the Market

4. Jim Cornelison – Nothing says romantic traditionalist like Opera. With pipes like his, you know Jimmy would be singing for joy with a classic roof deck with a timeless and elegant feel such as this one.

Simple. Classic and Romantic. Both Jim, and this space

5. Vince Vaughn – Movies aren’t strictly for the indoors these days.  So along with a refrigerator full of Crabcakes we have to believe Vince would love a full projection screen on his roof deck.  This way he and his closest friends can watch all of their favorite movies as well as catch the Blackhawks game (when they are on the road, of course) without having to head inside on a beautiful night.

Vince is a big guy, and a big guy needs a big movie screen