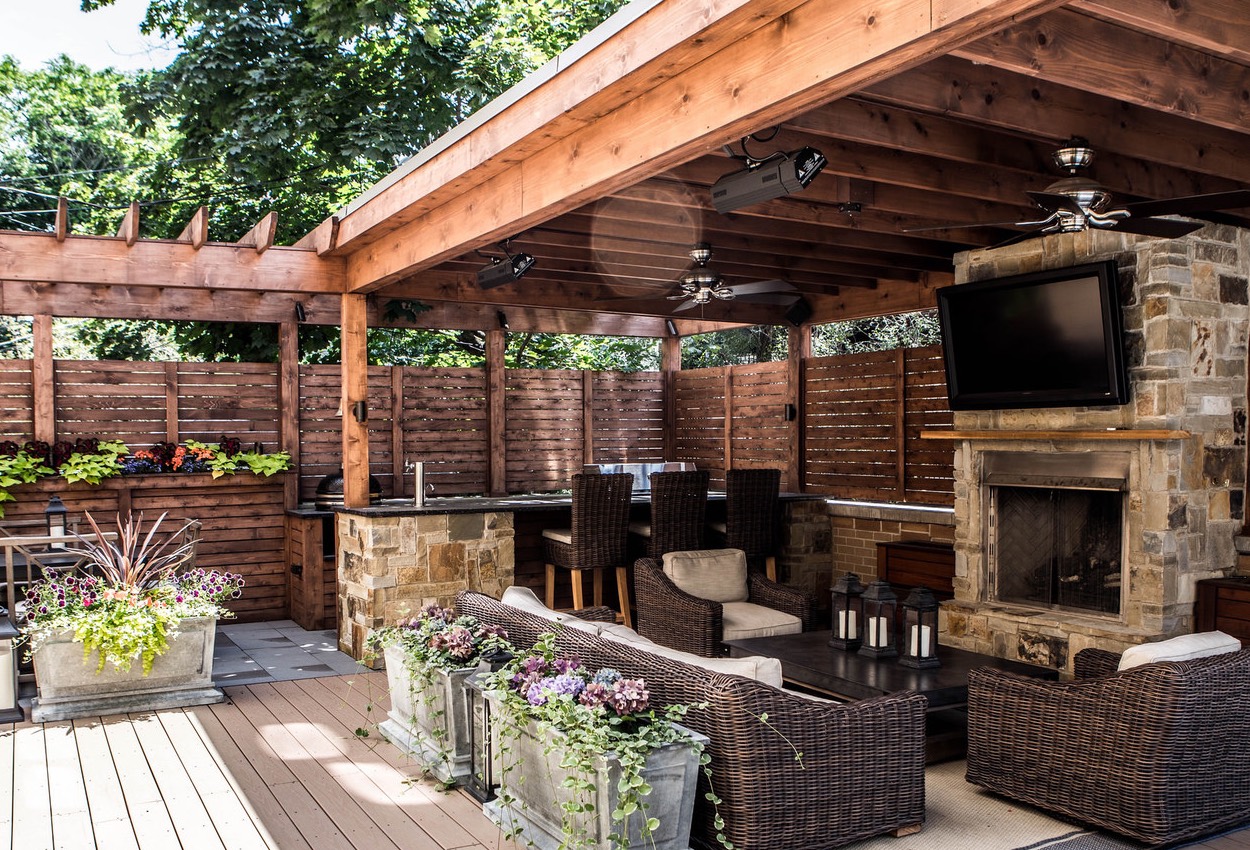 Hands down, I love what I do.  And I think the same can be said about all of my fellow co-workers that I share an office with.  Obviously we all have our days, but as a whole, our careers offer a sense of satisfaction that I know many others lack.  And yet that being said, I dread small talk with acquaintances for fear of having to tell people what it is that I do.

No, it’s not because there is any shame here. It is because of how awkward and challenging it is to explain what we, as an organization, do.  My position itself is simple enough to explain.  I oversee all marketing and social media material.  And I often create renderings of our designs. See? Easy!  It’s when someone asks what our company does that I want to run and hide.

“So… you work for a roofing repair company?”

“Oh, so you are a landscaping company!”

Me every time I have to explain what our company does

That’s pretty much when I just throw in the towel and offer up ‘Yea, think decks, but for rich people.’

Honestly, I don’t know who I blame for this confusion.  Is our company/industry really that niche that people have no idea what to envision when I say that I work for a Roof Deck Design-Build firm?  Is it the failures of the ASLA to relay to the general public that Landscape Architects actually do more than just design parks and forest preserves these days?

I’d offer up the conclusion that maybe not enough people actually have roof deck spaces of their own so they might not be familiar with the market.  But just because I don’t own a back-up generator, doesn’t mean that I don’t know what it is and what its function is, and if I met a person who told me they work for a company that builds generators, I’d still know what the heck they were talking about.

So that brings me to my third source of blame, which I think just might be the culprit. Lack of an appropriate and consistent term.

If a guy who manufactures generators started telling me that he manufactures ‘High-Voltage Backup Power Interceptors’ and another guy told me he manufactures ‘Power Storage Compartments’, I would no longer have any idea what they do. Fortunately they all call it a generator.

So I guess this is the point where I should propose a call to action and suggest that we correctly call these urban spaces by one consistent name… but who am I to decide what that name is?  Hopefully some day, there could be one word/term that would allow the general public to understand exactly what we do. In the mean time, I’ll be the guy at the party avoiding conversation with people that I don’t know. That, or I’ll just tell them I’m an Importer-Exporter.